Kate Jackson has released a taster from the album we made together. "British Road Movies" was produced by me and written with Kate mainly around 2010 but we only got around to finishing it recently. It's a beautiful,yearning and fuzzy English record which I'm very proud of and have waited a long time for people to hear. Find out more at The Quietus , follow Independent Music Monday  to hear "Metropolis"  and more on their great playlists, and pre-order the album here . 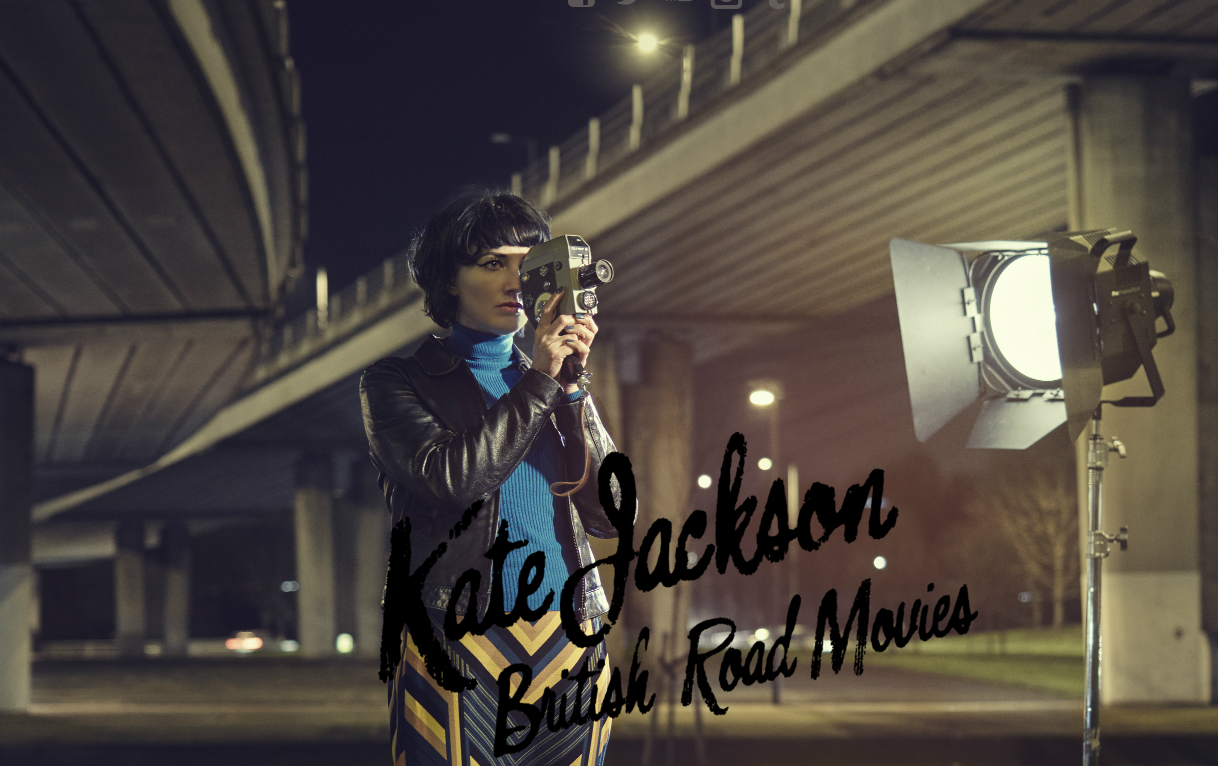