Bernard will be performing 3 solo shows in Italy for the first time in his career this spring.

You can find him at the dates below and all of the ticket links appear in the LIVE section. 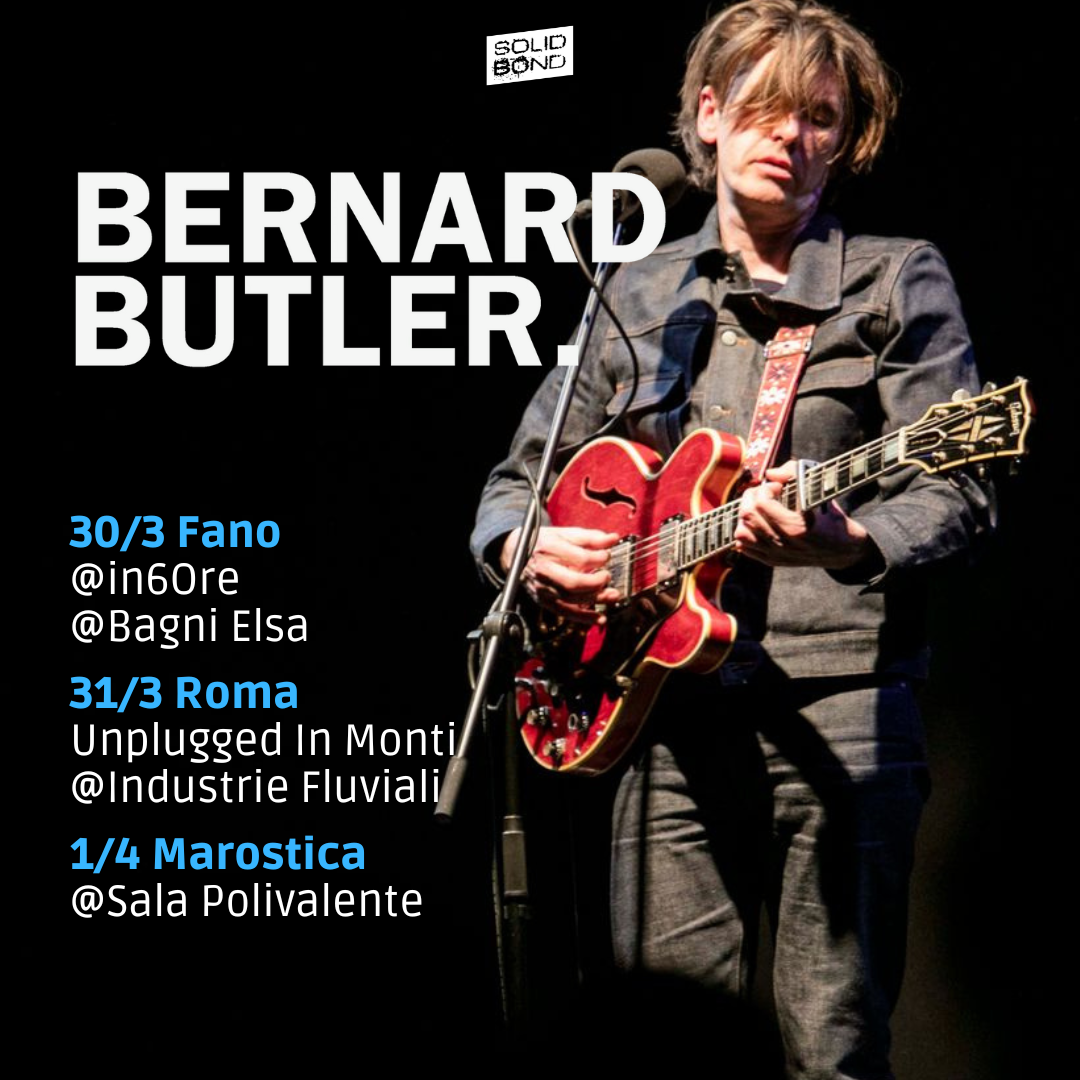 Due to this weekend’s train strike, the Rough Trade Bristol show has been postponed due to logistical problems involving Bernard's team, Demon Records and the Rough Trade store.

All ticket purchases have been refunded and fans are encouraged to order just the album, or pop in store to buy one.

Bernard is very disappointed that this solo show could not go ahead and apologises for any inconvenience.

The album "Live At Rough Trade East" is available to pre-order now exclusively from Rough Trade.

TICKETS NOW ONSALE AND SELLING FAST FOR THIS SPECIAL COLLABORATION

Check LIVE page for all dates 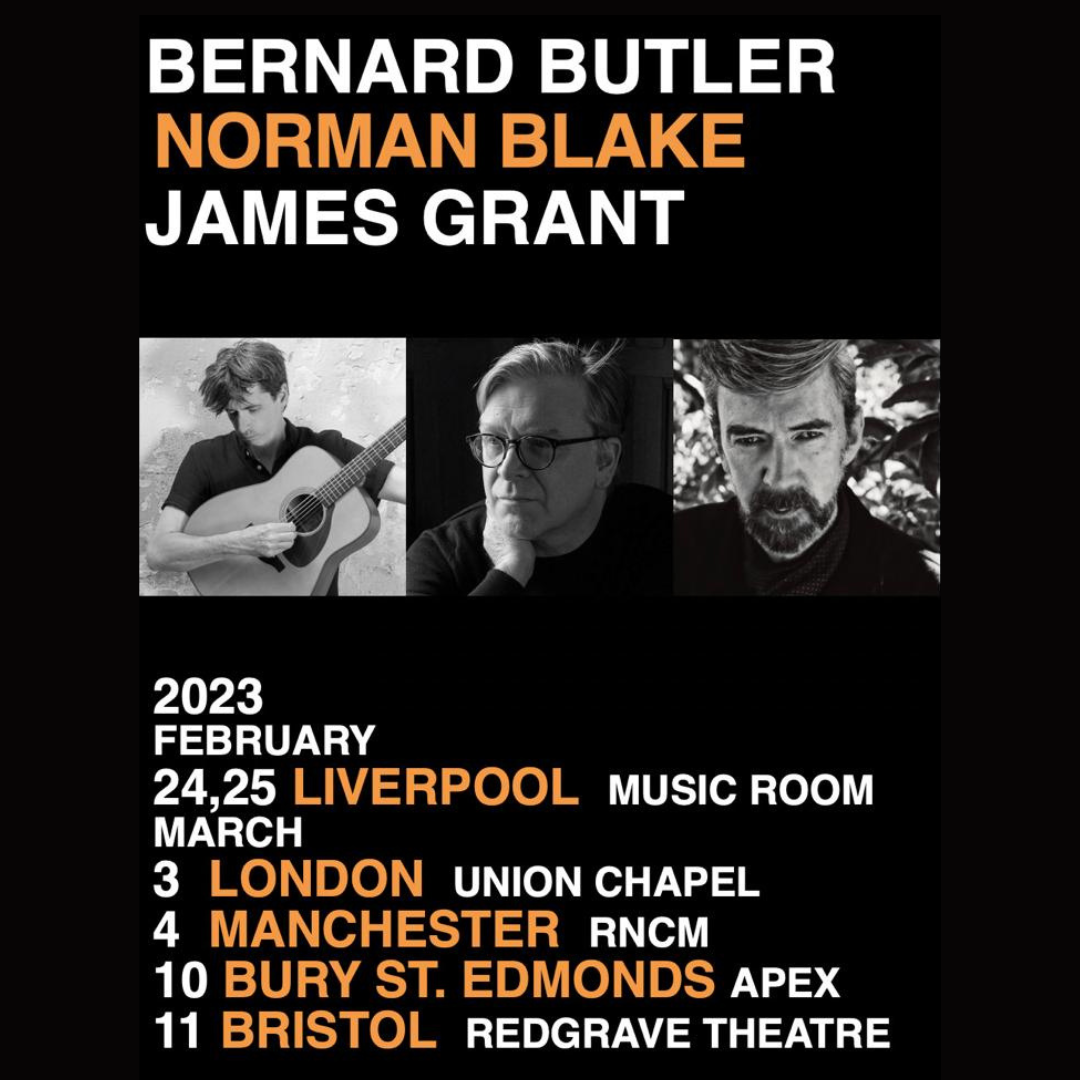 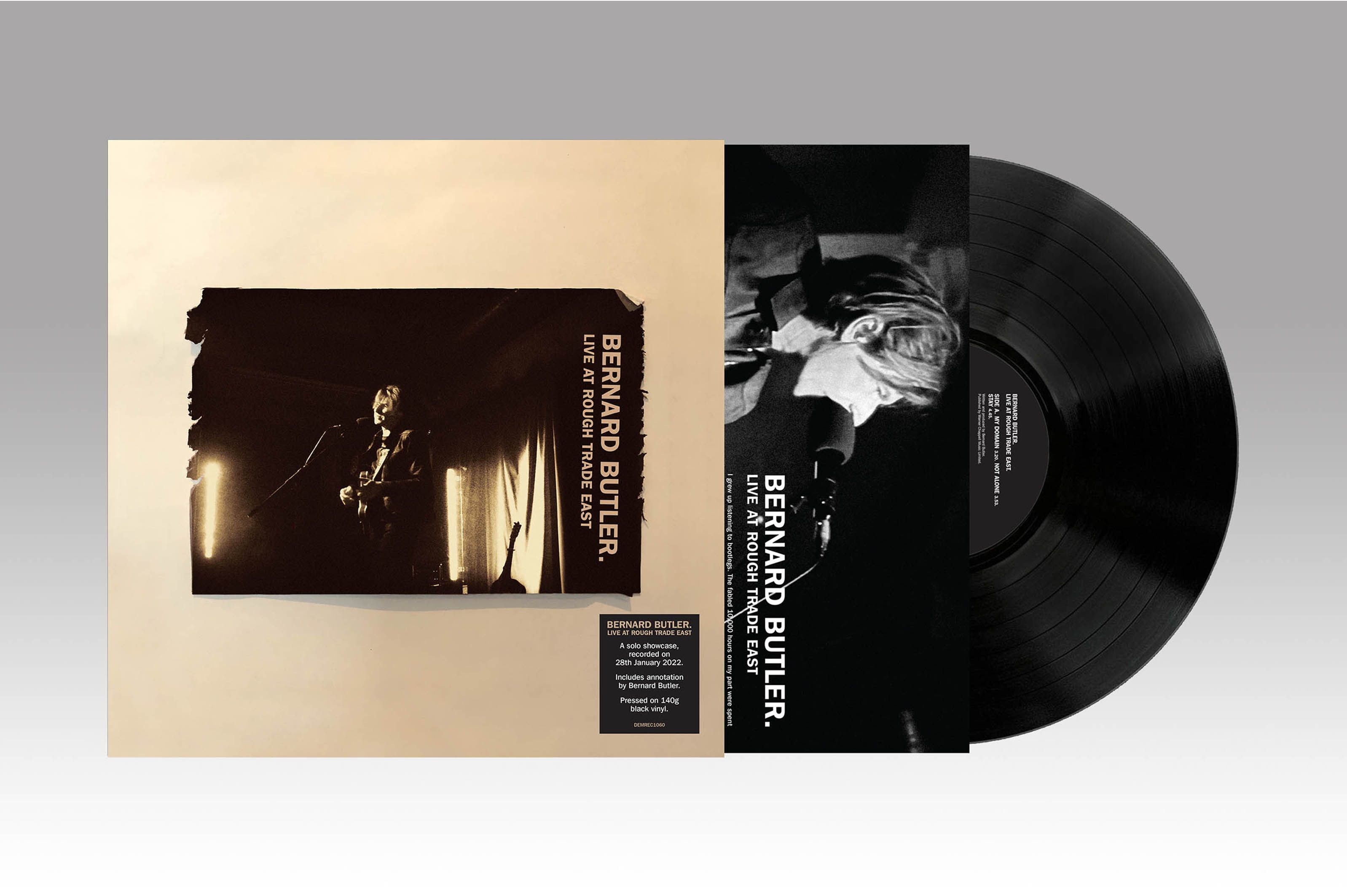 We're so excited to present to you this special release, recorded live at the People Move On launch in January this year, available from November 25th.

Click here for exclusive pre-order only from Rough Trade

On Friday 28th January 2022, the much-celebrated record shop Rough Trade East hosted a launch event for the Edsel 4CD and Demon Records 2LP reissue of Bernard Butler’s first solo album “People Move On”. Originally released on the Creation label in 1998, it charted at # 11 in the UK album charts, and was home to three hit singles.

For the bonus material of the reissue, Bernard decided to re-record all his vocals, for the album and the non-album b-sides. Revisiting the songs in this way inspired him to perform some of them again. So after a Q&A session with journalist Pete Paphides, Bernard took to the stage and played six songs to an appreciative audience – one b-side and five album tracks.

The inner sleeve features a new note by Bernard himself about his love of bootleg recordings – here’s an excerpt: The live LP always let me down – well-recorded, staged and sanitised repros. This – my first attempt – is of course ‘off the desk’; but in the spirit of those lost bootlegs, I had no plan for this recording or release, and so it is raw, re-invented... a short but enjoyable set at a London in-store thrown back at you in my tribute to the bootleggers. 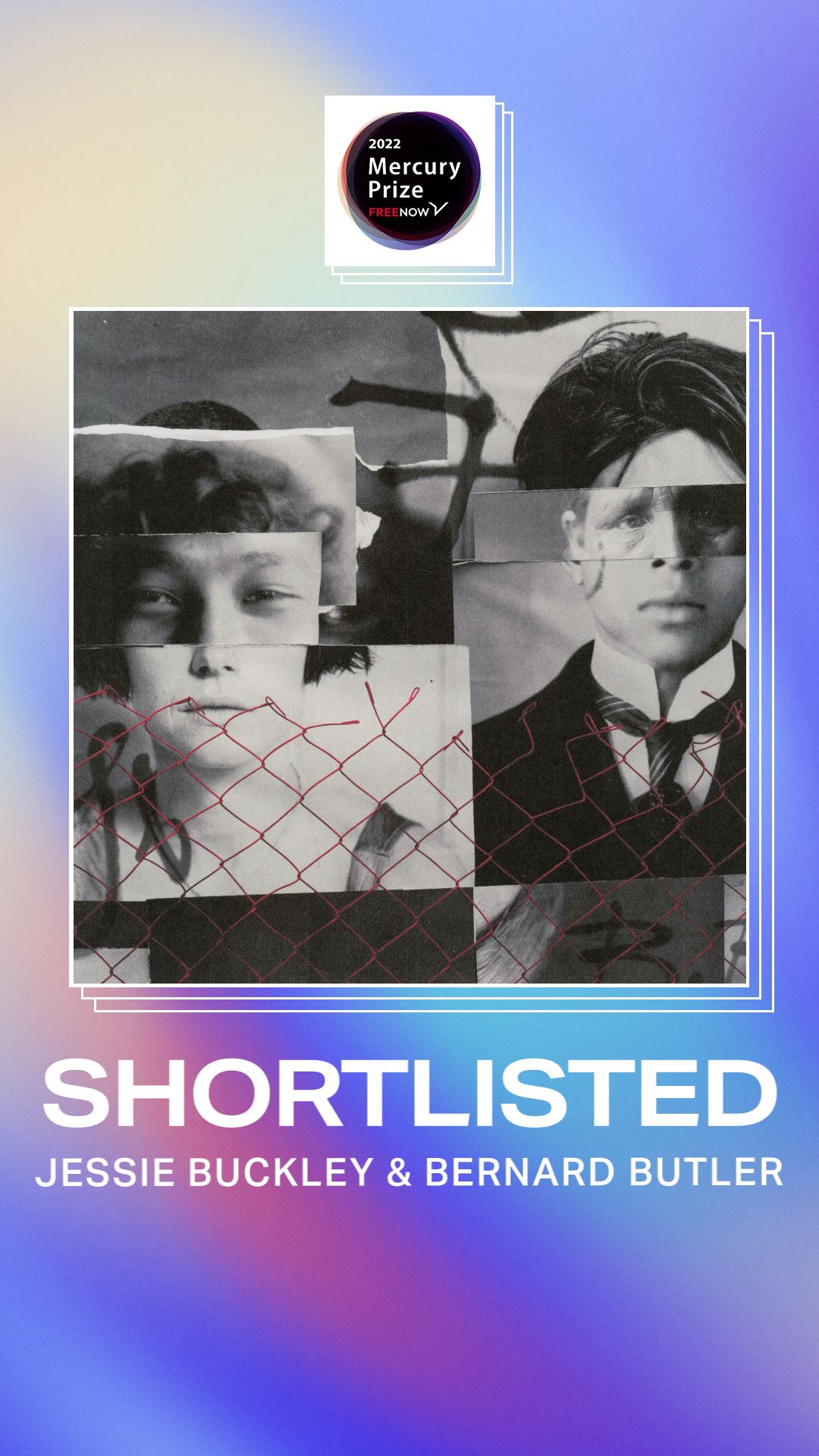 We are extremely proud that the Jessie Buckley & Bernard Butler record "For All Our Days That Tear The Heart" has been included on the prestigious Mercury Prize Shortlist for 2022. Bernard & Jessie attended the launch yesterday in London to answer questions and be photographed accepting the shortlist award. The event will be held on September 8th in London where they will perform a song live. The show will be televised and is not to be missed! 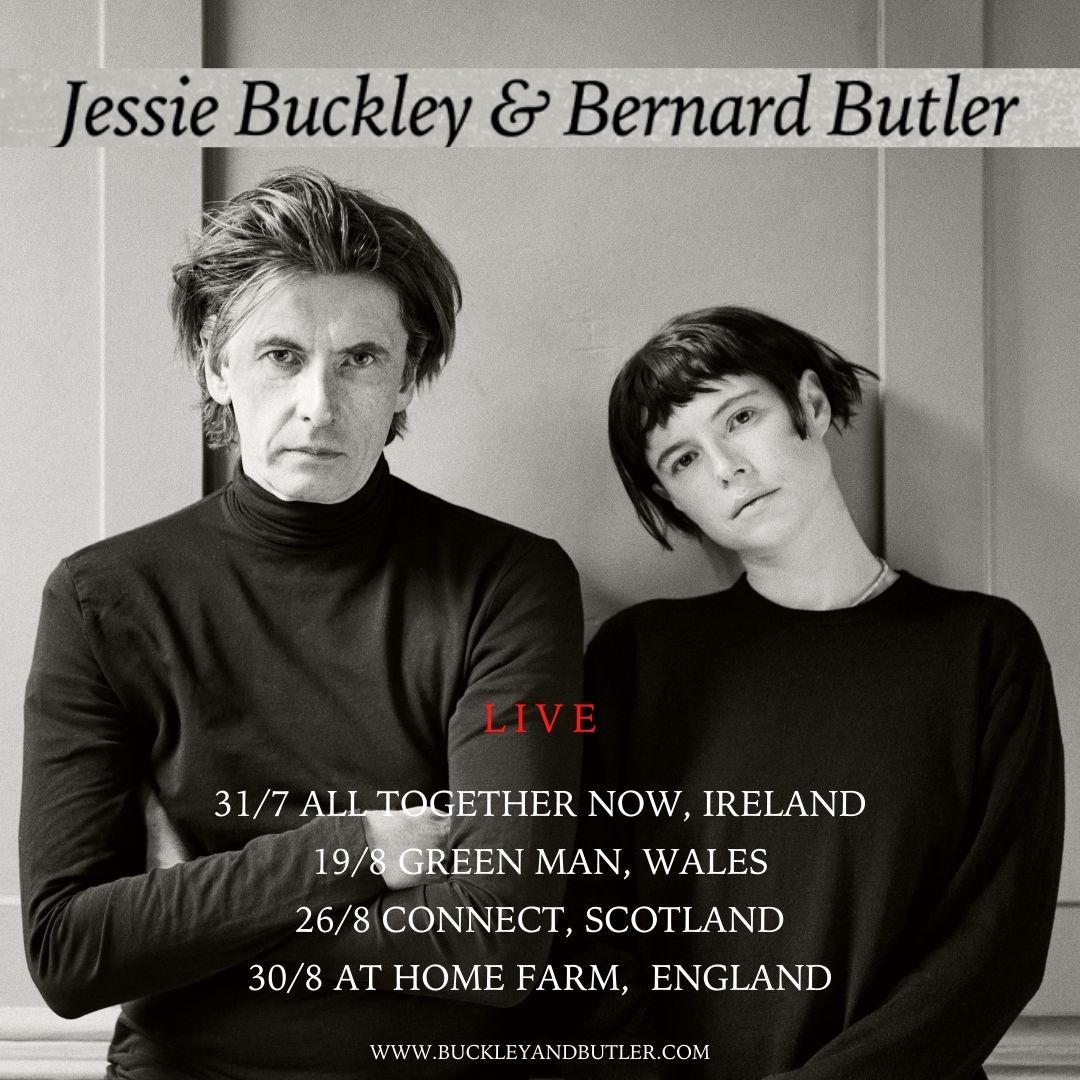 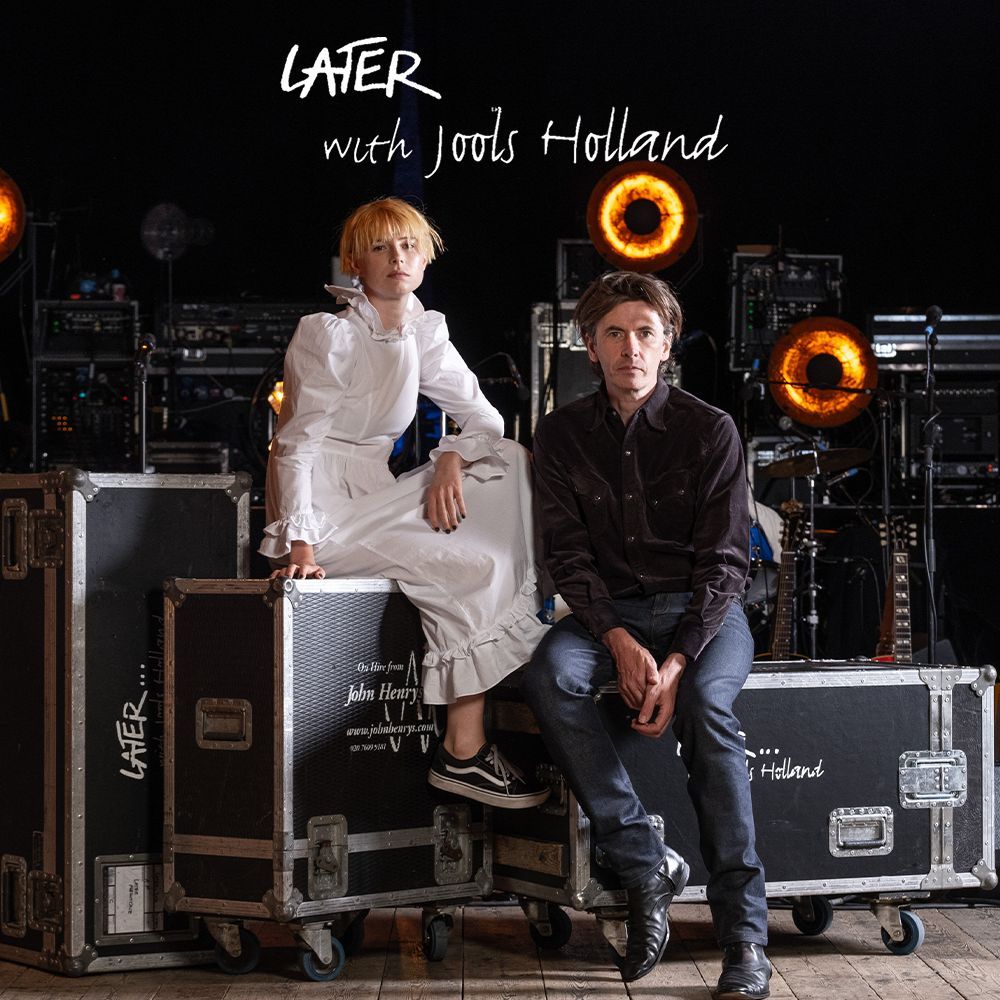 Jessie Buckley & Bernard Butler will be performing on 2 TV shows this week.

On Friday if you are in Ireland you can catch them on the Late Late Show on RTE, 9:35PM.

Then on Saturday they join the lineup of Later ... with Jools Holland on BBC2 at 9:30. They will be performing two songs live accompanied by a band, strings and mini-choir. They will also be chatting to Jools at the piano and choosing songs from the BBC archive.

Not to be missed!

All performances will be found afterwards on the show links.

Listen to the Chris Hawkins Show on BBC 6Music tomorrow from 5:30am GMT to hear the first play of the title track from Jessie & Bernard's album "For All Our Days That Tear The Heart", which is also streaming from midnight tonight. 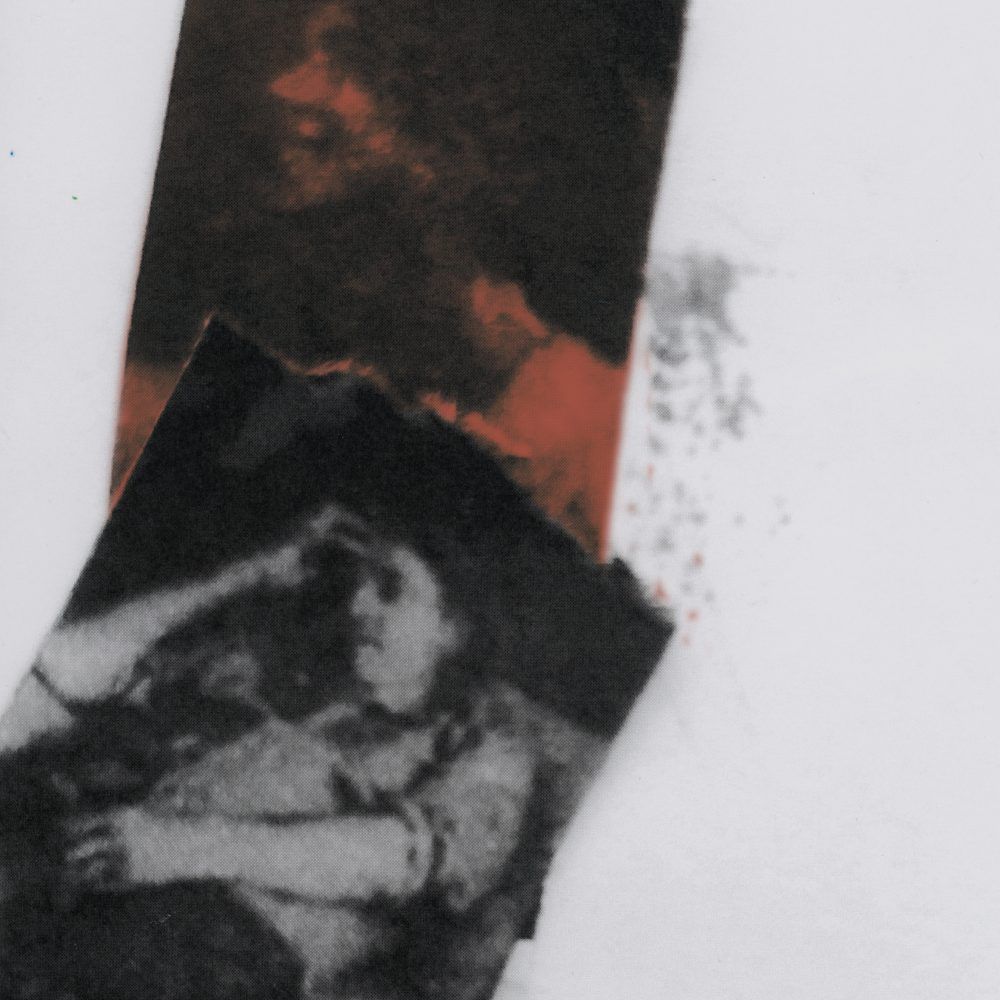 I'm excited to announce another headline show at Lafayette in London on 17 June. Pre-order For All Our Days That Tear The Heart from the official store to get access to pre-sale tickets. If you have already pre-ordered the album, you will automatically be eligible for pre-sale access. 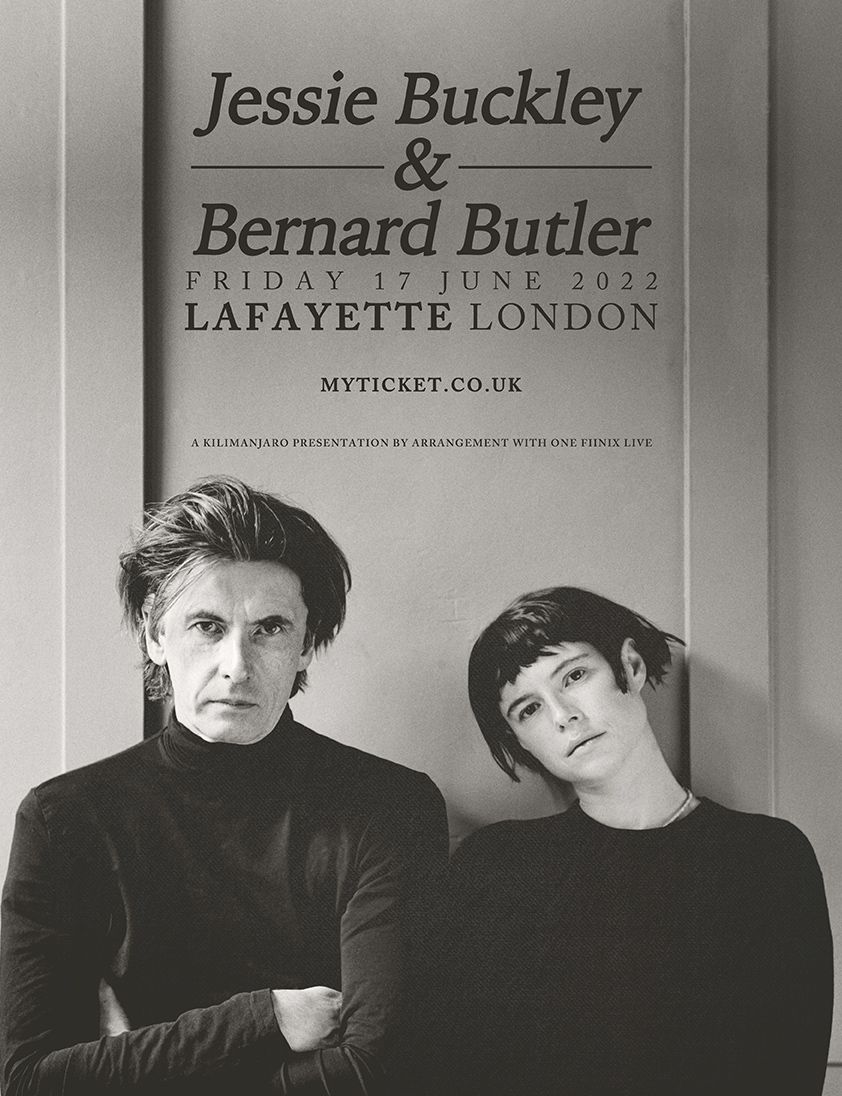 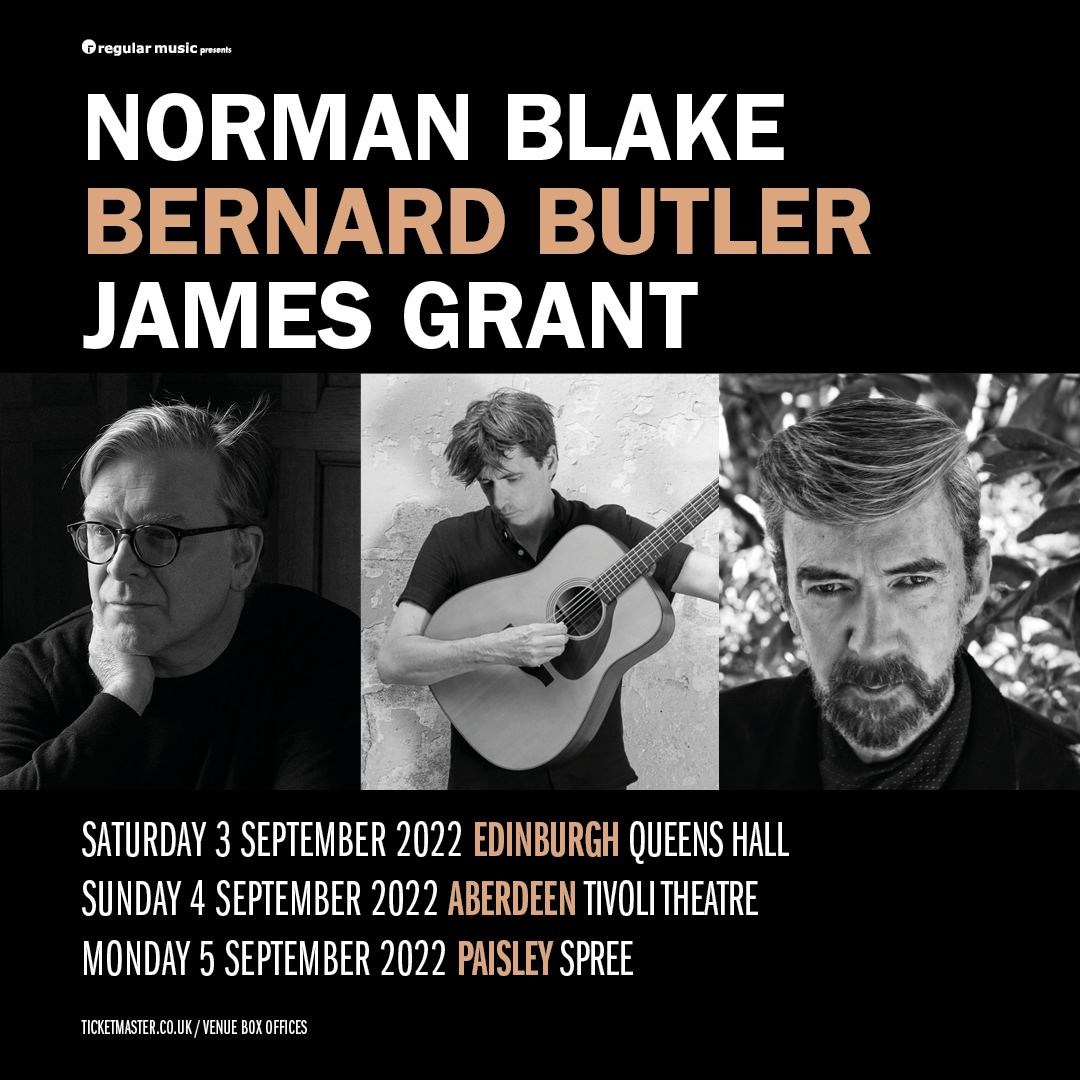 I will be playing some more shows in Scotland in September with Norman and James.

Norman is of course the centrifugal force in TEENAGE FANCLUB,  and James known for his solo work and LOVE AND MONEY.

We perform a selection of each others songs – and it’s an arrant joy; each musician fronting one of their own songs in turn, with simpatico input from their co-players. There’s a natural camaraderie and beautifully crafted tunes, filled with melody, harmony and impeccable guitar chops.

Head to the LIVE page for ticket links and info.